The set of works that conform the project titled Walls of Silence was born as a response to a series of events that have helped define part of our society, especially in the past 5 decades. According to his creator, Pabón, the series is driven by ethical, aesthetical, political, and social motivations.

The works have been made within the past few years in mixed media, acrylic, and oil on canvas, using rather large formats to facilitate the appreciation of the details and the symbolism embedded in each one, but also to allow the observer get immersed in the proposed environment.

At first glance, the series reflects an atmosphere of sadness, melancholy, and destruction. It might take a while, but after a few moments of contemplation, the message becomes clearer. By applying lights in certain areas or using bright color in specific elements, the artist really seeks to invite us to believe in a brighter future, and to embrace hope to continue our paths, regardless of how difficult they may seem at times.

Pabón does criticize the negligence of those who are in leadership roles and the apathy of those who silently witness acts of injustice.

These walls among countryside and city landscapes denote the traces of time and mankind. Time is relentless, and nothing or no one can escape from it. As a society, we accentuated our differences and widen the gaps that divide us. Likewise, we have not made enough effort to reach out to those who need our help and, in many cases, we have forgotten those who do not have a voice to represent them.

Cracked, worn and broken walls have witnessed how the displacement of human beings has put an end to thousands of dreams. In countries like Colombia, the dispute for control of land, the search for better living conditions and persecution for ideological or political reasons have been factors in the internal displacement of the population.

“The silence to which we are accustomed to live in has also led to a loss of memory, sometimes selective, of the damage generated by all kinds of powers.” 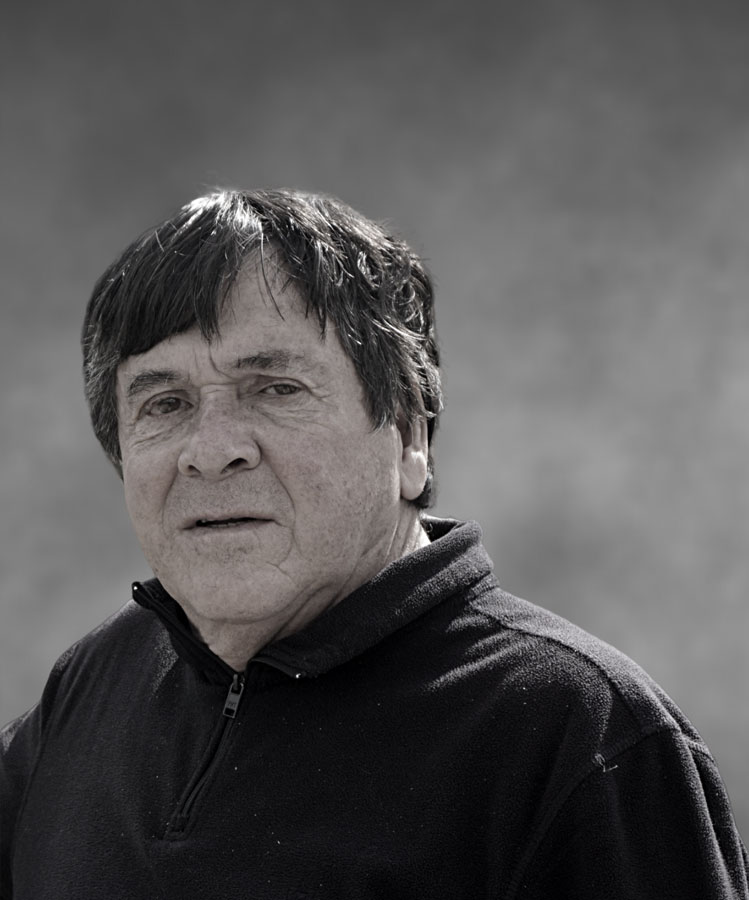 Nonetheless, we should not leave with a feeling of sadness. The walls are there just as a reminder, a symbol, a call to action. It may seem a bleak panorama, but the different colors and nuances that are found throughout the series have one clear purpose: to reminds us that even in the midst of solitude and silence, there is always light, hope, and faith to continue with our journey and rebuild our dreams. The outcome remains entirely in our control but we must act, become resilient and make ourselves the directors of what it is about to begin.